Do Dashcams Record When the Vehicle is Off? 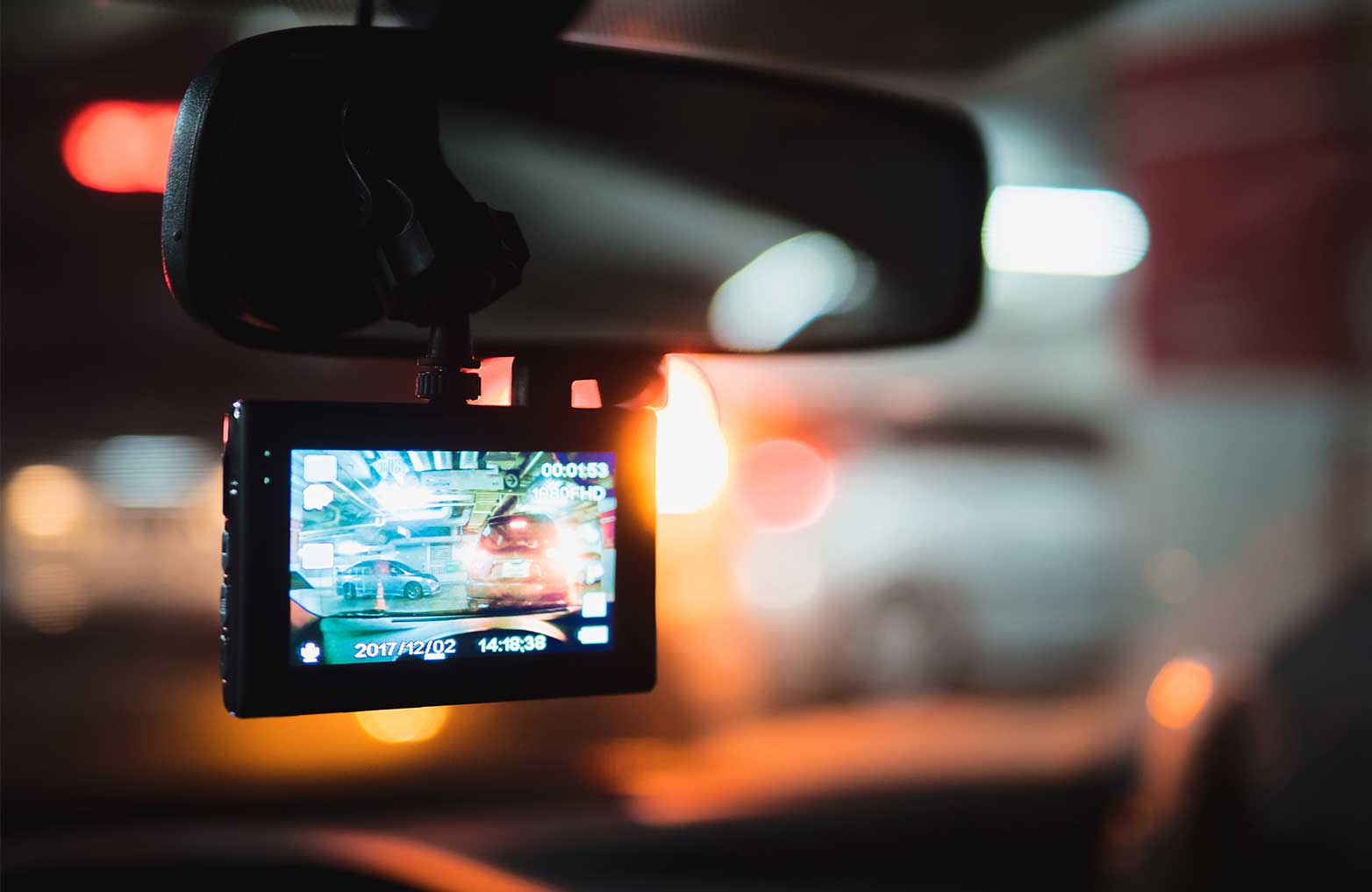 Modern dashcams can be set to record when the engine is turned off. But do it yourself dashcams may not have this feature.

Older-style dashcams draw their power through a power cord that connects to a 12-volt USB port (the modern equivalent of a vehicle’s “cigarette lighter”) to get power from the battery.

This port provides “switched” power. It stops providing current when the engine is turned off. But this isn’t a problem with modern dashcams.

Most dashcams — although this is a feature you should verify when you are doing a dashcam installation on your own — come with a high-quality lithium-ion battery that charges while your vehicle is running. When you turn off the engine, the battery takes over, and supplies your dash with power to run for as long as 72 hours for a single channel dashcam, or about 36 hours for a dashcam that records forward and back.

Some Dashcams Come with Monitors but not Batteries

There are some models of dashcams that depend on “always-on” power from the vehicle’s battery.

These dashcams don’t store power to keep operating while the vehicle is parked. But they have a sensor that turns off the dashcam when it senses a drain on the vehicle’s battery.

The problem with this system is that your dashcam will sense a drain on the vehicle’s battery when the operator starts the engine. This will turn off the dashcam, so it doesn’t record while the vehicle is in motion, unless you take appropriate precautions when setting up your dashcam.

We recommend dashcams that have their own battery storage. But even with these devices there are choices you can make that conserve energy use and the dashcam’s ability to store video.

Many fleet operators don’t have a need for a dash to be running continuously while a fleet vehicle is parked. In many cases, the expectation would be that the dashcam would just record a continuous loop of the same scene changing only as the sun rises and sets.

In these situations, it’s only necessary to record what is happening to the fleet asset if someone hits it or tries to break into it. Dash cams can be programmed to activate when they detect motion.

The motion that a dashcam senses is motion of the lens or motion of the shock absorbers, if the dashcam is wired for that. It will start recording about a second later, so it will miss the approach of someone breaking into a car, but it may catch them in the act.

Dashcams set for motion detection mode will continue recording until a preset interval after the motion has stopped. This is usually 15 seconds. Then, assuming the camera itself is not damaged, the operator or fleet owner can download the video from the memory card to get more information about the event.

Parking Mode has to be Set Up Properly

Overly sensitive dashcams can be activated when they sense vibrations from passing vehicles. Or, if the vehicle is parked next to busy traffic, they may never go into parking mode because they never stop vibrating.

If the dashcam is connected to an always-on battery, there’s a chance this could drain a battery. This is a more common problem with smaller vehicles.

Don’t spend your time working out issues with dashcam protection while you park on your own. Leave setup to the pros. GPS Technologies is ready to help you track a single vehicle or a fleet of hundreds of vehicles. Contact us today to learn more about our dashcams!