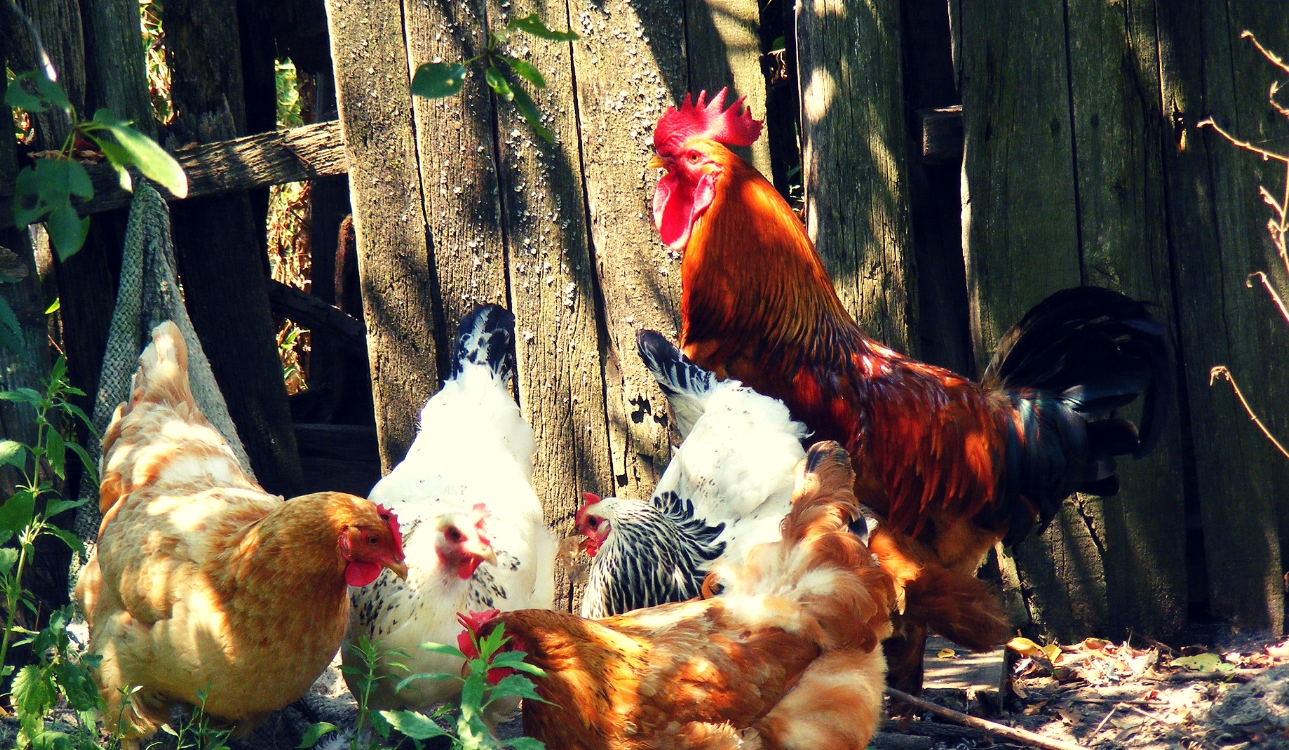 Consumers are increasingly demanding more information about the food they eat. Traceability, though, means more than just meeting this consumer demand. It makes our food safer.

Recently published GPS tracking news reports that farmers have been utilizing GPS portable asset tracking on chickens. The technology can reveal so much about the chicken, that it brings to mind the “Farm” skit from the popular IFC show Portlandia. In this episode, the diners ask their waitress, Dana, about the history of the organic chicken they will be served.

After informing the diners that the chicken is a “heritage breed” and “woodland raised” chicken, fed a diet of soy, sheep’s milk, and hazelnuts, the diners continue with their questioning. They want to know if the chicken and hazelnuts were raised locally, how big the roaming area was, and which type of organic their organic chicken will be.

The server then excuses herself and returns with the chicken’s full bio, complete with a photo of the chicken, named Colin. Still not satisfied, the customers ask if the chicken had friends, whether it was happy and whether the restaurant has a good relationship with the people who raised the chicken. After reassuring the customers that their chicken was indeed a happy chicken, the customers insist on driving out to the farm to see for themselves how these chickens are raised, promising to return later.

How Does GPS Tracking Poultry and Other Livestock Work?

While this episode may have exaggerated reality a bit, consumers are demanding to know more and more about their food for flavor, health, and safety reasons. With the advent of tracking chickens with GPS bands, a complete bio of a chicken at your local restaurant could one day become a reality.

Combined with blockchain technology, artificial intelligence, and other technology, GPS tracking devices on a chicken’s ankle can monitor every move the chicken makes and report on the chicken’s health and diet.

Tracking chickens with GPS allows you to trace an outbreak or any contamination quickly to its source. Since the GPS monitors the health of the chickens, farmers are immediately alerted if a chicken is ill or has suffered broken bones in a crowded aviary.

A group of scientists studying GPS tracking on chickens has found that chickens who go outside more often have healthier brains and lungs. They also are happier, and happier food has been proven to taste better. Furthermore, happier chickens lay healthier, better-tasting eggs.

Demand for cage-free chicken has increased in recent years, but GPS tracking can prevent much of the cruelty that occurs even on cage-free farms. Chickens, even cage-free ones, tend to spend most of their time indoors, and GPS tracking is helping to learn why this is so and get more chickens outside, where they will grow healthier.

Chickens that stay indoors often live in deplorable conditions, even though they are cage-free. They peck at each other and fight, losing feathers, meat from their bones, and living covered in feces. They perch on one another and breathe in ammonia-filled air. GPS tracking of chickens can inform consumers how likely it is that their chicken was raised in a healthy, happy environment.

Ultimately, GPS Tracking of Chickens Is a Great Idea.

Purchasing GPS-tracked chickens most likely means your chicken is healthier and is going to taste better. Even better, using asset tracking on chickens and other livestock improves the safety of the food we eat. If a farmer discovers an issue, rather than throwing out millions of pounds of meat or eggs, they can quickly trace the source of the problem, whether it be something the chicken ate, drank, or acquired. Furthermore, GPS tracking of chickens makes farms more accountable for the health of the food from farm to table.