How Secure are the Satellites that Keep GPS Service Running in the US? 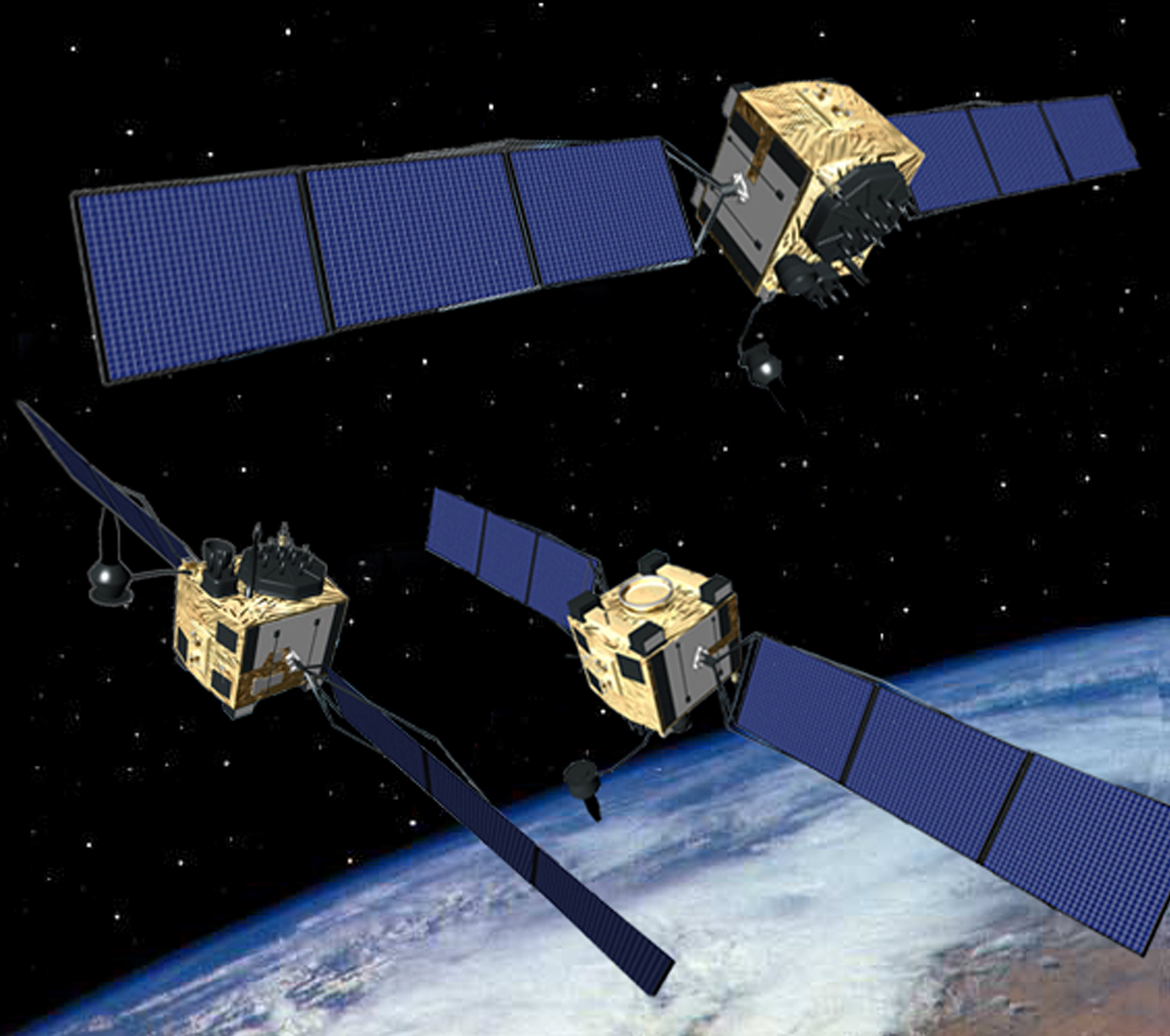 The Global Positioning System (GPS) has gone from a Cold War era used to track the Soviet satellite, Sputnik to a navigation system for the military to what Nasa refers to as “a multi-use, space-based radio-navigation system owned by the US Government and operated by the United States Air Force to meet national defense, homeland security, civil, commercial, and scientific needs.” There are 2 levels of GPS service provided by this system. The military and other government agencies have access to the Precise Positioning Service (PPS). While the Standard Positioning Service (SPS) is available to everybody anywhere in the world.

With all the worry about the hacking of computer systems, identity theft and personal data exploitation going on right now, it’s natural to wonder about how secure the satellites that keep the GPS service running in the United States actually are. Is it only a matter of time before criminals, terrorists, or a hostile government gets into the system? And if they did what might happen?

How easy is it to hack a satellite?

You’ve probably seen a movie or two where the bad guy hacks into a satellite as part of their evil plot to take over the world. For example, the 1995 MGM/United Artists James Bond film, Goldeneye, fictional hacker, Boris Grishenko, easily hacks into a satellite and within seconds shifts its orbit. In reality, that kind of satellite manipulation wouldn’t happen and changing the orbit of a satellite takes days to weeks to accomplish in real life. Still Hollywood loves to make things more visual and dramatic than they are in real life.

However, that doesn’t mean that people can’t exploit GPS or interfere with GPS satellites. That’s because GPS signals are actually fairly weak. This leaves them vulnerable to obstruction or “jamming,” as well as sending fake signals to devices or “spoofing.”

For example, back in August of 2013, Gary Bojczak was fined by the FCC for using an illegal GPS jamming device to hide from his employer. He was caught when his pickup was close to Newark, NJ Liberty Airport because his device was interfering with the FAA’s satellite-based tracking system. In 2013, criminals interference with GPS tracking devices on stolen items caused 4 ship-to-shore cranes to malfunction and effected at the Port of Long Beach in California.

Criminals or Governments Could Attack the United States by Combining GPS Spoofing and Jamming.

Another form of satellite sabotage is known as “spoofing.” Spoofers are more sophisticated than jammers and don’t trigger alarms on equipment. Instead, their systems deliver position and time information to GPS receivers that have been altered. According to an article from 2016 in the Atlantic, spoofers could feed false data to electrical substations to cause widespread power outages and the same criminals or government agency could use jammers to interfere with cell phones as well as adversely impact emergency services like fire and police departments and 911.

However, the US Government & private companies are working on backup systems.

Although getting an alternative technology to GPS or making the satellites that power GPS less vulnerable has been a slow process. It’s not for lack of technological advances. Other countries like Russia and China have or will soon have their own navigation satellite systems and the EU is also supposed to have its system up in 2020. Of course, being able to access any foreign navigation systems would require maintaining good relationships internationally which may or may not always be possible nor guaranteed which means other governments’ navigation systems could actually be used to attack ours instead of as a backup.

As reported in a Wired article from March 2018, Satellite company, Satelles is working on a system that uses the old pager channel on Iridium satellites as an alternate, yet GPS-like system. Plus, unlike GPS, the signals 2 and from Iridium satellites are invulnerable to spoofing because they use cryptographic techniques. Satelles calls their system, Satellite Timing, and Location or STL. There is a problem though. Although Iridium satellites have a stronger signal and are more secure, the STL system isn’t as accurate as GPS.

Perhaps a navigation system that doesn’t depend on satellites and that doesn’t require space travel is an option. Before GPS was adopted, there was an Earth-based system known as “LORAN” or Long Range Aids to Navigation. The US Coast Guard has improved LORAN so its accuracy is now approaching the accuracy of GPS.

Should you worry about your own fleet or asset tracking?

There are other alternate systems being explored and in a future article, we’ll look into some of those as well as what the US Department of Defense is doing as far as researching alternate systems to GPS. As a business that helps both individuals and businesses track what they value the most, we’re extremely concerned about this topic.

That being said, as far as businesses and fleet tracking are concerned, if you’re worried about employees spoofing or jamming your GPS tracking equipment, the likelihood of it happening is rare and GPS Technologies can certainly advise you on the best type of tracking to help ensure that your employees and your merchandise are where they are supposed to be.

With so many companies and scientists working on alternatives to GPS, including older technology and alternative satellite systems such as ground-based LORAN or the pager channel on Iridium satellites, we’re confident that an improved and more secure GPS or another navigation and tracking system is on the horizon.

What do you think? Are you worried about GPS security? Do you think a new system is the answer? Or should the government and private businesses work on improving the existing GPS system? Let us know in the comments below.